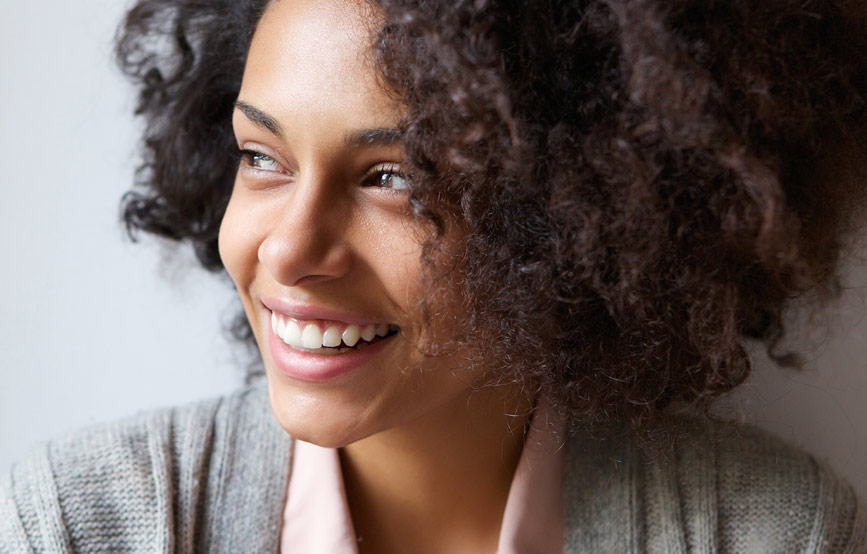 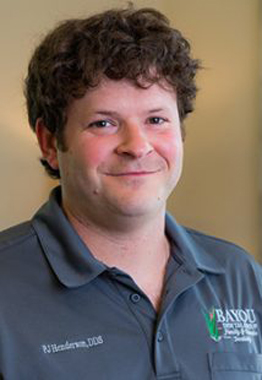 Becoming a dentist was an easy choice for Dr. Henderson. As a youth, science classes were always his favorite. He adds, “And I’m a good artist. Plug those factors into an equation, and you get a dentist.”

Dr. Henderson is a Monroe native and the third of five children in his family. Among his favorite childhood memories are epic front yard football games with uncles and cousins on holidays, Sunday spaghetti at Gammy’s, and Bayou DeSiard fishing. From youth teams through high school, he played baseball, football, and most often, soccer.

After graduating from St. Frederick High School, he attained his undergraduate degree from the University of Louisiana at Monroe. His education continued at the Louisiana State University School of Dentistry where he earned his DDS degree.

His goal is to preserve teeth whenever possible. Dr. Henderson says, “In an ideal world, I would never have to extract a tooth.” He enjoys all aspects of dentistry. But he finds it particularly satisfying to relieve a patient’s pain, restore or maintain their ability to eat, or help them regain lost confidence by restoring their smile.

Cooking is one of Dr. Henderson’s greatest talents. He confidently makes the challenge, “Bring it on, Gordon Ramsay.” Gunsmithing and working on old trucks are also his pastimes. He enjoys animals, the outdoors, and roughhousing with his niece and nephew. 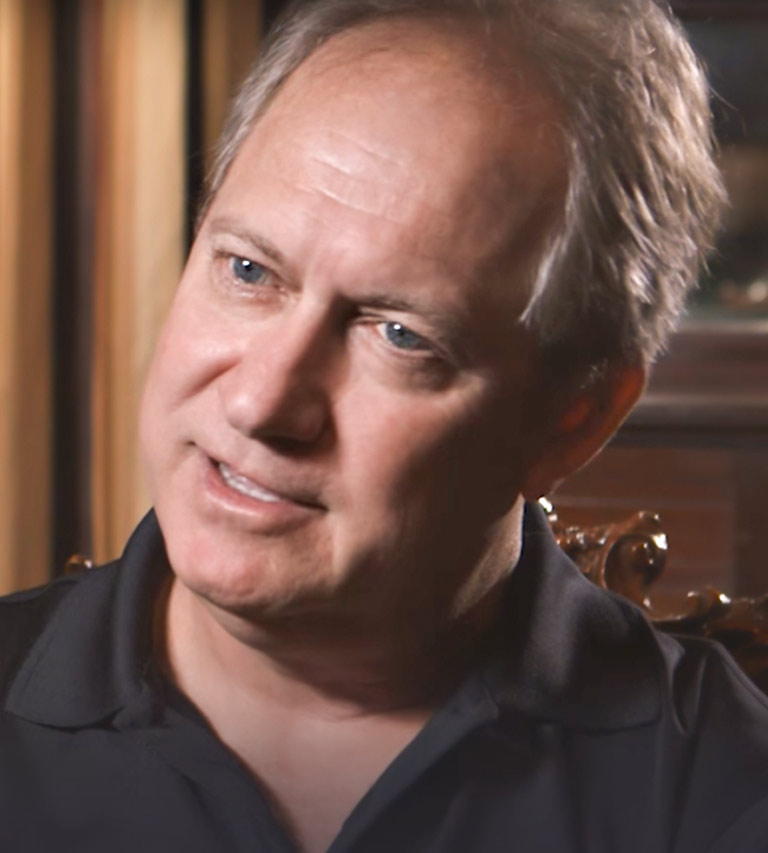 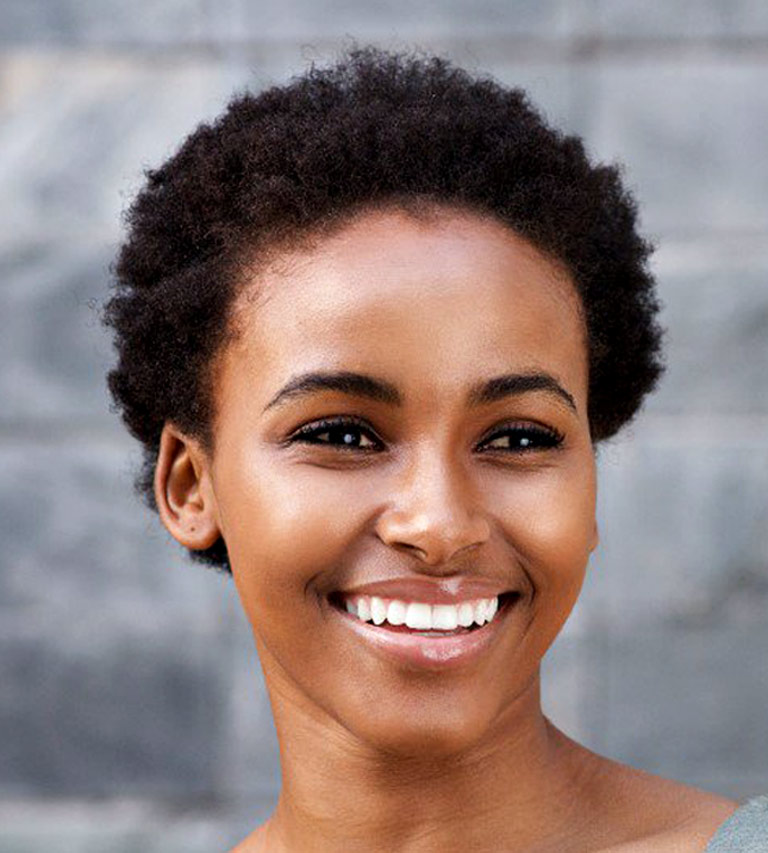 Dr. Finley first creates a trial smile in acrylic. After you wear that and decide you love it, he will have your smile makeover made in porcelain. 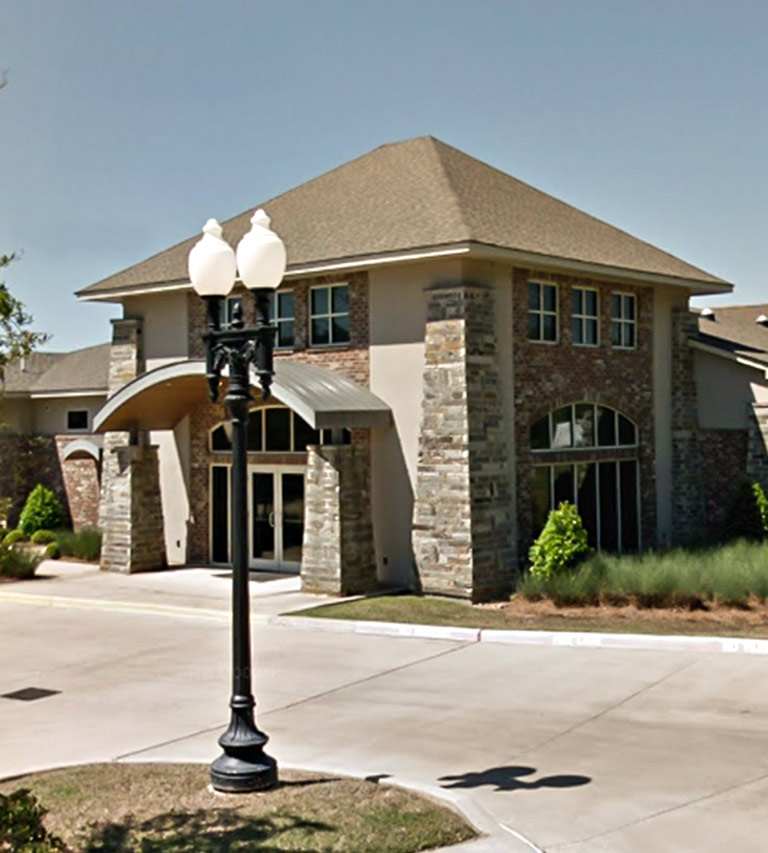 See on the Map 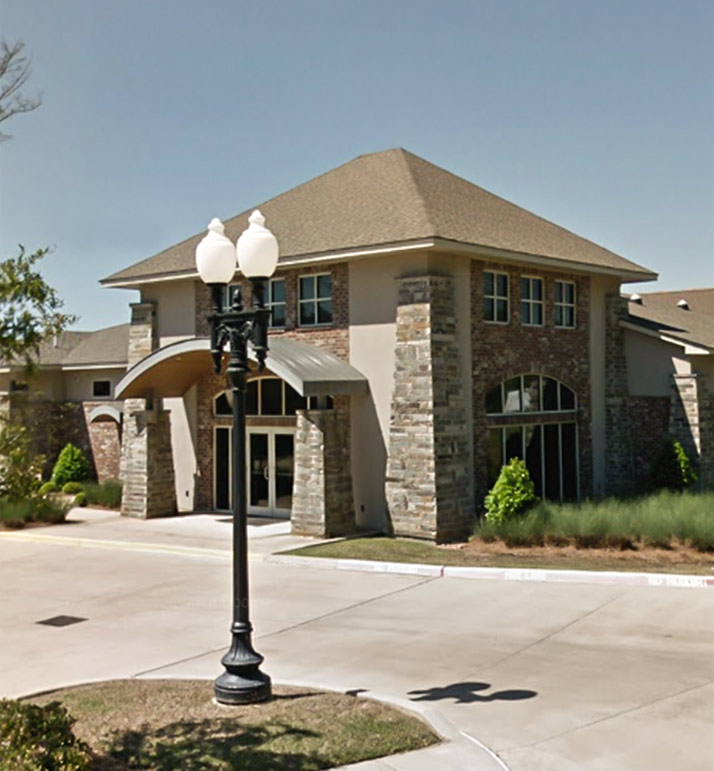 Complete dental care
in one location